Get your business to the new heights in no time. It’s super easy with BoostUp.

Shiney Media Group is thrilled to announce our newest member: Director Napas “Pong” Taleangcapun and production house Stripper Films based out of Bangkok, Thailand. While Stripper Films is the newest member to join SMG, the working relationship between Napas “Pong” and David “Shiney” Scheinberg spans two decades. Pong and Shiney were business partners and owners of production company Breakdown Entertainment in the early 2000’s, making films as Director and Producer, respectively, servicing Southeast Asia. Following the tsunami disaster at the end of 2004, Shiney decided to relocate to Los Angeles, while Pong remained in Bangkok and continued his work in film entertainment. Over the past 15+ years, Pong has established himself as one of the most sought-after director talents in the region. Pong and his production house, Stripper Films, are responsible for countless award winning tv commercials, music videos, movies, documentaries, and promotional videos. Stripper Films reach is international, with mobile crews able to shoot and service any location on the planet. Not only is SMG proud to include the exceptional talents of Stripper Films, but Pong and Shiney personally could not be more excited to collaborate again within the same group – it all comes full circle in 2020! 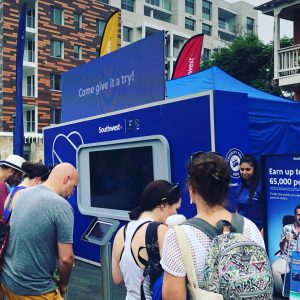 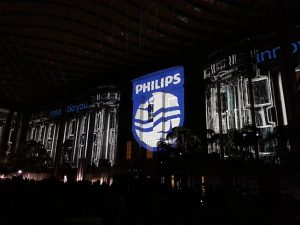 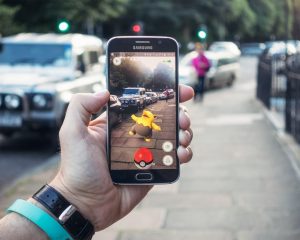 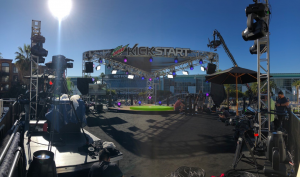 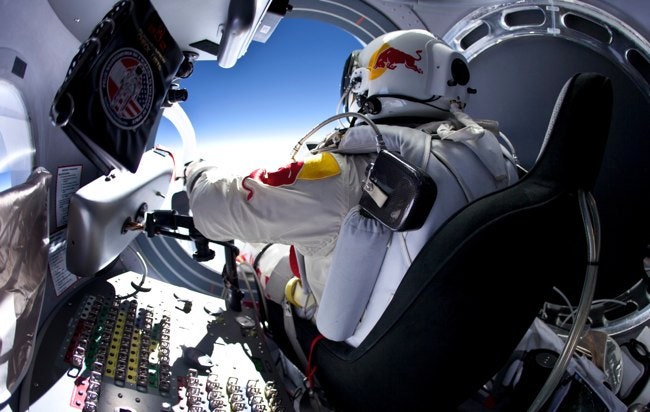 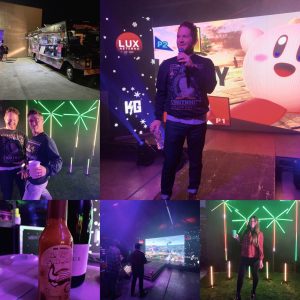 Owner Evan Smith and MS Event Productions will be hosting a holiday blowout event on Tuesday, December 10th. Undoubtedly, some incredible event production prowess will be on full display. SMG members are very excited to witness the results and experience all the fun for those who can attend! 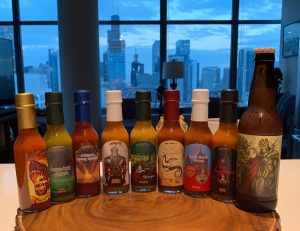 Shiney’s Firewater is HOT Shiney now makes his very own collection of unique hot sauces for SMG clients, friends and family! Please check out www.shineysfirewater.com to learn more about the nine varieties to date!

Participants compete to see who can withstand the ultimate spicy taste test!